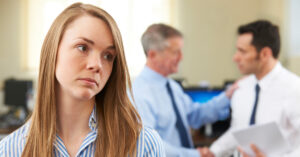 What is sex discrimination?

Everyone deserves to be treated equally, regardless of whether they are male, or female, transgender, or intersex.

Sex discrimination happens when a person is treated less favourably because of their sex, than someone in a similar situation who is of a different sex.

Although sex discrimination is unlawful, it still happens far too often. 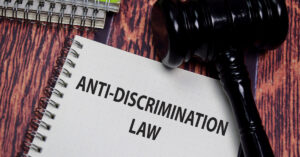 There are both state and federal laws that protect people from sex discrimination.

Federally, the Sex Discrimination Act 1984 (SDA) makes it unlawful to discriminate against a person because of their sex, gender identity, intersex status, sexual orientation, marital or relationship status, family responsibilities, because they are pregnant or might become pregnant, or because they are breastfeeding.

In addition, the SDA makes sexual harassment against the law.

In Queensland, the Anti-Discrimination Act 1991 makes it unlawful to discriminate against a person because of their sex. 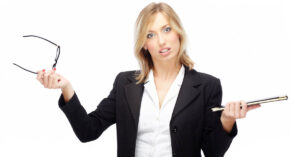 Sex discrimination in employment occurs when someone is treated less favourably than a person of the opposite sex would be treated in the same or similar circumstances.

It can happen when advertising for a position, during the recruitment process, when offering training and promotions, and when dismissing an employee.

All too often, employers or managers hold assumptions about what sort of work women are capable – or not capable – of performing.

Provision of goods and services 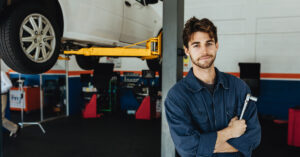 The SDA makes it unlawful to discriminate in the provision of services, such as

This means that it is against the law for a business to discriminate against a person by:

because of their sex, gender identity, intersex status, sexual orientation, marital or relationship status or family responsibilities, because they are pregnant or might become pregnant, or because they are breastfeeding. 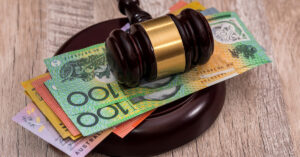 If you have experienced discrimination on the basis of your sex or gender, our team of Australian workplace lawyers and industrial advocates at can help.

We can represent you in the Human Rights Commission or any other relevant court or tribunal.

We have a proven track record negotiating substantial compensation payouts for our clients who have experienced discrimination.

We will not give up until we have achieved the justice you are seeking. 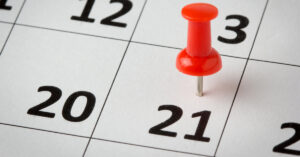 If you are dismissed from employment because of your sex or gender, you only have 21-days from the date of dismissal to file a claim, so don’t delay!