What are Human Rights?

Human rights are basic entitlements that belong to each and every one of us, regardless of:

Human rights acknowledge the fundamental worth of each person based on the values of equality, respect, dignity or freedom.

The law ensures governments and other public authorities consider people’s rights when:

The first Human Rights laws were passed in the ACT in 2004.

Since then, Victoria has passed a Charter of Human Rights and Responsibilities.

And in July 2019, Queensland also passed its own Human Rights Act.

Furthermore, the Human Rights Consultation Committee is currently deciding whether the federal government should adopt a human rights act.

Since the start of 2020, the Human Rights Act 2019 has protected 23 rights of Queenslanders.

The Act requires parliament to consider those rights when passing laws, and ensuring public services comply with human rights.

The Queensland Human Rights Commission is the body responsible for hearing and adjudicating complaints about human rights violations.

The QHRC continues to be responsible for dealing with discrimination and sexual harassment complaints under the Anti-Discrimination Act 1991.

The QHRC started taking complaints under the new Act from 1 January 2020.

And it will only hear complaints that refer to matters which have happened on or after this date. 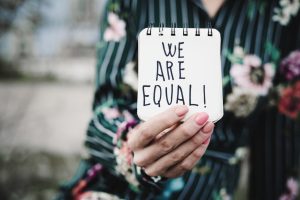 Victoria has a Charter of Human Rights and Responsibilities which provides 20 protections for people in that state.

The Victorian government, local councils and other public authorities including police:

The Victorian Human Rights and Equal Opportunity Commission overseas human rights, but it does not hear complaints.

Instead, those who believe their human rights have been violated must register complaints directly with the body involved.

The Victorian Ombudsman handles matters not resolved by these bodies.

The Independent Anti-Corruption Commission investigates complaints made about police.

The Victorian Human Rights and Equal Opportunity Commission helps the community understand their rights under the law.

So, it can answer questions, and provide education and training to community, government, local councils and other public authorities. 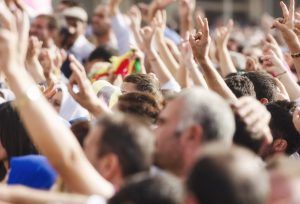 The Human Rights Act 2004, protects people living in the ACT and recognises the fundamental human rights of individuals.

It lists 20 protections, including:

Furthermore, it can also investigate complaints about services in the ACT including health, disability, older people and services for children.

Every new law passed in the ACT must comply with human rights.

Additionally, an amendment to the act that came into effect in January 2009 states:

Debate over the potential further amendments of the Human Rights Act remains ongoing. 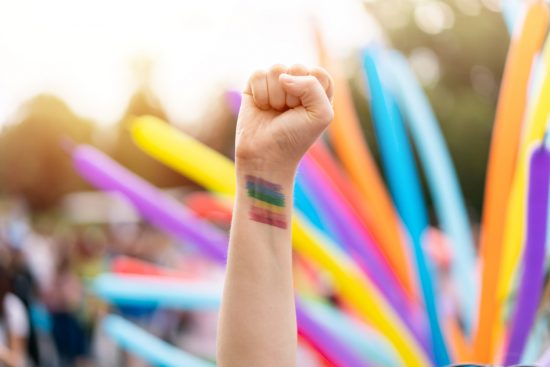