An investigation has found the University of Adelaide’s vice-chancellor Peter Rathjen sexually harassed two staff at a university event.

As a result, some students are seeking to have his signature removed from their degree certificates. 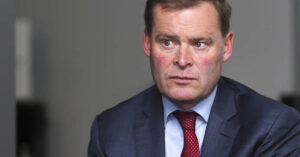 The investigation found Rathjen sexually harassed two colleagues by inappropriately hugging and touching them, and also kissing one on the lips twice.

Rathjen subsequently resigned from the University of Adelaide, the day after he gave evidence to the ICAC in July.

As it turns out, Rathjen has previously engaged in sexual harassment.

For example, the University of Melbourne investigated another harassment complaint from a post-graduate student when he worked there. 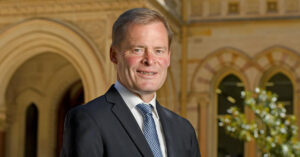 Rathjen resigned from the University of Adelaide, the day after he gave evidence to the ICAC in July.

Students call for removal of signatures

As a result of the ICAC investigation, some students want Rathjen’s signature removed from their degree certificates.

“The university is looking if it’s possible to change a signature. It’s a really uncomfortable experience for most students.”

“It is a very insidious form of sexual harassment, and it’s astounding that a university vice-chancellor would perpetrate that.

“I am mortified that we women are still experiencing sexual harassment in this day and age.”

The Human Rights Commission previously found 51 percent of students at the University of Adelaide had been sexually harassed. 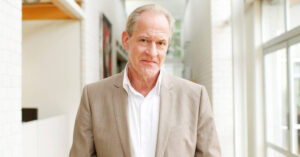