The Queensland government could be the first to break its own new Human Rights laws.

The contraventions involve housing children as young as 10 in adult watch houses.

Consequently, lawyers and police are demanding the government take urgent action to fix the problem.

There are now hundreds incidents involving children in police watch houses, including:

Breach of the Human Rights Act

Barrister Damien Atkinson QC told ABC Radio if the situation continues, the government will breach its own Human Rights Act as a result.

“The really distressing thing is, the government doesn’t have a plan.

“There are no programs focused on removing children from watch houses, there is no deadline the government has set itself, and we are asked to accept, and I don’t, that this is the new normal.

“The police say to me that you can see visually after three days how you can see the children’s mental health deteriorate.

“Those children are there an average of 10 days in the watch house – some of them are there for 35 days.” 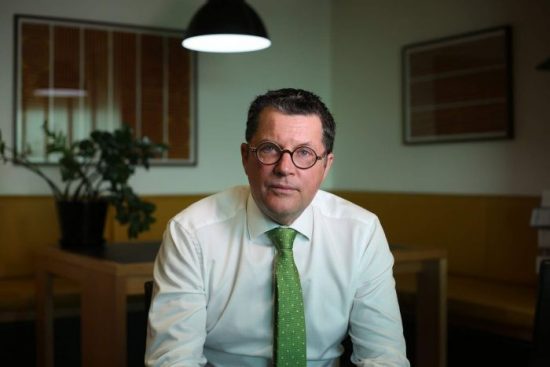 (1) An accused child who is detained, or a child detained without charge, must be segregated from all detained adults.

(2) An accused child must be brought to trial as quickly as possible.

(3) A child who has been convicted of an offence must be treated in a way that is appropriate for the child’s age.

Furthermore, it admits children will remain in adult watch houses until the middle of next year.

“Frankly I think it’s outrageous, and I think in January next year, the Human Rights legislation comes into force, and if this situation continues, the Queensland Government, or the Department of Child Safety, will find itself as the first Respondent.”