Channel 9 and reporter Alex Heinke are being sued for racism and vilification following a report about compensation paid to Palm Island residents. 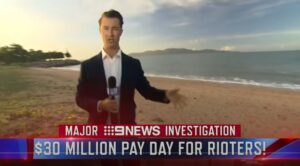 In 2016, the Federal Court awarded $30 million to 447 residents of Palm Island as a result of unlawful conduct by the Queensland Police Service during riots on the island in 2004.

The unrest followed the death in custody of Cameron “Mulrunji” Doomadgee.

Indigenous activist Lex Wotton, who was convicted of inciting the riots, brought that landmark legal action.

It was one of the biggest discrimination settlements in Australian history, with individual residents receiving between $5,000 and $80,000 each. 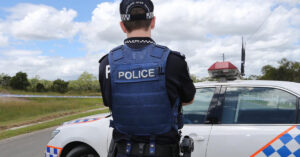 At the time, the court found the QPS breached the Racial Discrimination Act.

It also found the QPS acted unlawfully with excessive force when they flew into Palm Island to quell the civil unrest.

Justice Debbie Mortimer found police acted “with impunity” with its response to the riots.

Significantly, her Honour described the policing response to the protests as “excessive” and “disproportionate”.

Masked officers of the Special Emergency Response Team armed with assault rifles broke into the houses of 18 families on the island. 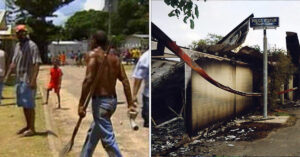 The Federal Court awarded $30 million in 2016 as a result of unlawful conduct by the Queensland Police Service during riots on Palm Island. 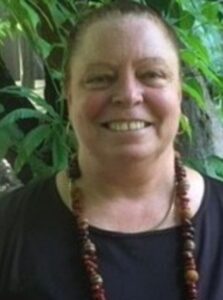 Palm Island Aboriginal Shire Council elected representative Andrea Kyle-Sailor is taking the latest action against Channel 9, according to The Courier-Mail.

Kyle-Sailor commenced the legal proceedings on behalf of herself and 400 other people compensated after the death of Doomadgee, accusing the network of racism.

According to court documents, Kyle-Sailor alleges the Channel 9 TV news report, promotional material and an online article published in May 2020, breached section 18C of the Racial Discrimination Act.

Morever, the documents allege the reports amounted to unlawful vilification in addition to race discrimination. 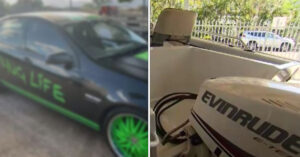 The Channel 9 reports alleged “serious holes” in the payment process. For example, they alleged recipients of the compensation used the money to purchase “new sports cars with custom paint jobs, luxury boats paid for in cash”.

They also claimed individuals who were in prison at the time of the riots, or who were dead, received money.

Furthermore, the reports claimed one person “spent every cent of his payout in less than two weeks.”

The Channel 9 reports also allegedly implied many recipients did not have an entitlement to a payout.

“The imputations were not mere slights; they can properly be characterised … as offensive, insulting, humiliating, and intimidating.”

“None of the persons receiving compensation were in prison or dead at the time.

“One person who was alive at the time has since died, so that deceased person’s compensation money was to be distributed to the person’s estate.” 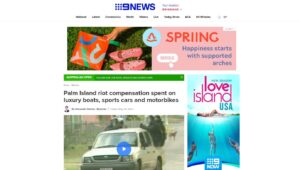 Reporter Alex Heinke is accused of further vilification and racism in online reporting.

The claim seeks the following: 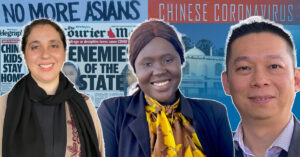 An employer has posted a job ad telling dark-skinned people they need not apply. The…