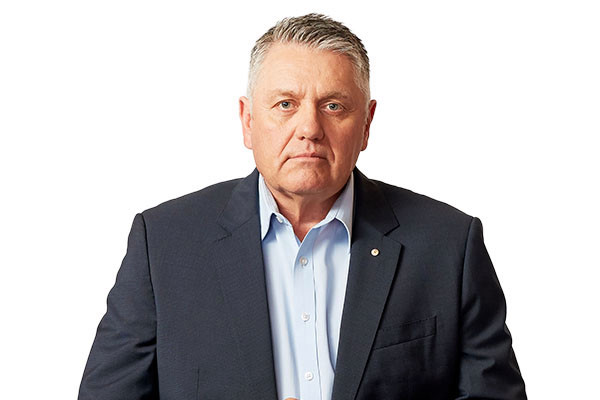 Broadcaster Ray Hadley bullied and harassed his panel operator over 20 years, a court has heard.

Hadley allegedly routinely called Chris Bowen a “little bald fat c..t” and subjected him to “vile homophobic slurs” and made “disgraceful remarks about his loved one”.

The NSW District Court hearing involves a claim by Hadley that most of the allegations should be struck out.

“happened every day … almost every day and often dozens of times a day over a period of 20 years”.

Additionally, the claim includes abuse against others, including Luke Bona, the 2GB station manager and broadcaster, who Hadley allegedly called “a lazy black c. t”.

Mr McCarthy also said there is “a serious concern” Hadley’s legal team is still demanding the names of witnesses.

Mr Bowen, he said, held “genuine and reasonable concerns about those witnesses being intimidated” if they were identified before the hearing commenced. 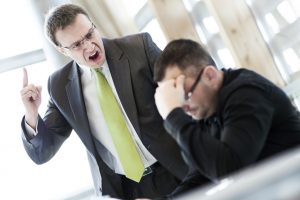 WHAT IS WORKPLACE BULLYING?

However, Hadley’s barrister Callan O’Neill argued that denying his legal team access to their witness list before the hearing, placed his client at an “extraordinary” disadvantage which offended “every principle of open justice”.

Furthermore, O’Neill insisted the damages claim against his client for intentional infliction of mental harm suffered from a “lack of factual underpinning”.

For example, Bowen’s failure to give dates or times for 94 separate categories of alleged bullying and harassment against Mr Bowen, his wife and other 2GB employees.

NSW District Court registrar James Howard ruled that in the interim he would provide Hadley’s team with a list of the witnesses roles, but not their identities.

The case has been listed for a directions hearing on 12 June.

Chinese-Australians say they are facing racial abuse and hostility because of coronavirus. Victims say the…