Aussie comedian Isaac Butterfield is in hot water following a ‘joke’ he told about the Christchurch massacre.

Muslims and anti-discrimination advocates have labelled the joke “racist” and “offensive”.

Many subsequently took the social media to criticise the comic, with some even threatening physical violence.

In it, he refers to the Christchurch massacre carried out by an Australian extremist:

“And for me, the saddest thing about that it wasn’t the 52 people who were killed.

“It wasn’t the countless others who had their lives changed forever because their family members were taken from them.

“It was the hundreds of people that night who couldn’t make it home from nightclubs in Christchurch because all the cabbies were dead.”

After a clip of the joke appeared on social media, critics swamped Butterfield’s online platforms with outrage.

As a result, he recorded a response on YouTube, assuring people he doesn’t believe what he said, describing it as “a joke”.

“Key word is ‘joke’, it is not real, it is make-believe. I don’t really feel like that.

“But that is what comedy is, it is people going on stage and telling people jokes.

“Was the joke rude, horrible, mean, offensive? Yes. And that is the point!” 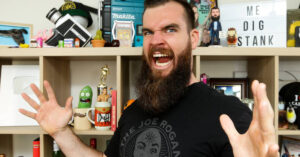 After a clip of the joke appeared on social media, critics swamped Butterfield’s online platforms with outrage.

Comedy shouldn’t come at the expense of pain and trauma

“This may have been ‘just a joke’ and I am absolutely supportive of comedy – but everyday racism like this gives permission for hatred and extremism to flourish.” 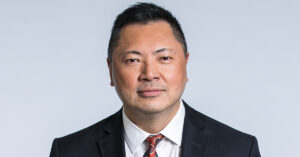 Netflix reportedly dropped a comedy special The Butterfield Effect after the comedian allegedly made anti-semitic jokes about people being sent into gas chambers at the Melbourne Comedy Festival.

After an audience member complained in an email, Butterfield allegedly replied: “If you can’t stand the heat, get out of the oven.”

Additionally, Facebook removed a clip in which Butterfield mocked New Zealanders for their accents and sporting abilities because it deemed it as hate speech.

Despite the controversies and accusations of racism, Butterfield continues to attract a huge following. 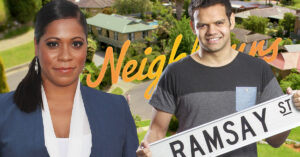