An accountant sacked over an historic sexual harassment case is suing Bunnings for unlawful discrimination.

Claudio Vergara alleges the hardware giant took adverse action against him based on his social origin.

And furthermore, he claims they did it “forcefully and with outright vengeful intent”.

Vergara also accuses Bunnings of breaching his employment contract and sacking him without any reasonable basis.

Vergara claims the retailer failed to offer procedural fairness, consider his rights or discuss the matter with him.

He has filed a general protections claim in the Federal Circuit and Family Court seeking reinstatement and $167,000 in damages.

Claudio Vergara started working for Bunnings as a store employee in May 2021.

Management later promoted him to its Victorian head office as pricing coordinator.

However, six months into his employment, the hardware retailer became aware of his sexual harassment history and sacked him. 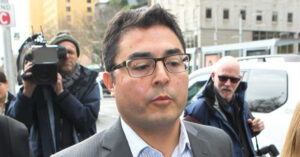 six months into his employment, the hardware retailer became aware of his previous history of serious sexual harassment.

In 2009, while working for Living and Leisure Australia, Vergara made unwanted sexual advances towards his co-worker, Emma Ewin.

The unlawful conduct involved weeks of verbal and physical harassment.

After a work function, Vergara had “unwelcome sexual intercourse” with Ewin while she was heavily intoxicated.

Despite Ewin accusing him of rape, police did not charge Vergara. 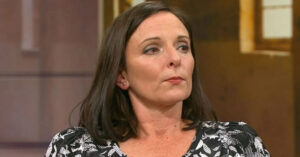 In a subsequent blow for Vergara, the Chartered Accountants Australia & New Zealand refused to renew his membership after he failed to provide proper references.

During a failed appeal in the Victorian Supreme Court, Justice John Digby said he found it difficult to believe that the professional body would have readmitted Vergara – given his history of sexual harassment and lying.

““I am not persuaded that [Vergara] would, even if able to comply with [CA ANZ’s] regulations and requirements for readmission, also be able to satisfy the defendant that he is a fit and proper person for membership of the CA ANZ.” 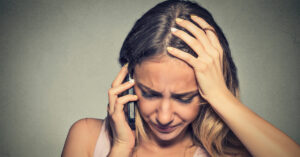 Not a serial offender

In court documents related to the current case, Vergara alleges Bunnings took adverse action against him based on his social origin and did so “forcefully and with outright vengeful intent”.

He argues that he is now “obliged to work below his skill level” and “the realistic expectation is that it may take [him] up to two years to find stable employment”.

Vergara says that he “lives with the stigma of the isolated incident found against him” but that there is “no indication of a serial offender so as to disallow [him] rightful and legal employment”.

He also argues his dismissal was unfair and a breach of contract as Bunnings “hastily” sacked him without any reasonable basis, consideration of his rights or discussing the matter with him. 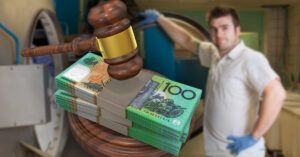 However, it commonly refers to ‘social class, socio-occupational category and caste’.

It can be informed by factors such as national extraction or country of birth, in addition to ‘language or mother tongue/s, affirmation of adulthood and dress and diet’.

It would likely also include where a person faces discrimination for identifying with a low socio-economic background, cultural background, or even certain geographic locations.

“The term ‘social origin’ is broad, however I am unclear how it applies to Mr Vergara’s circumstances,” industrial advocate Miles Heffernan said.

“While this matter is for the court to determine, I will be surprised if he succeeds with his discrimination claim.” 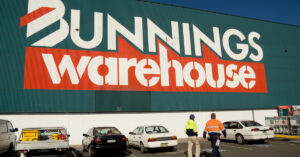 However, Bunnings has denied the claims and is seeking to throw out the case on grounds it has no reasonable prospect of success.

Meanwhile, Bunnings has denied Vergara’s claims and is applying to have the case thrown out on the basis that it has no reasonable prospect of success.

A spokesperson said the dismissal happened during Vergara’s probationary period, but declined to comment further.